BluepadMedia trials are ruining the Journalism

Media trials are ruining the Journalism 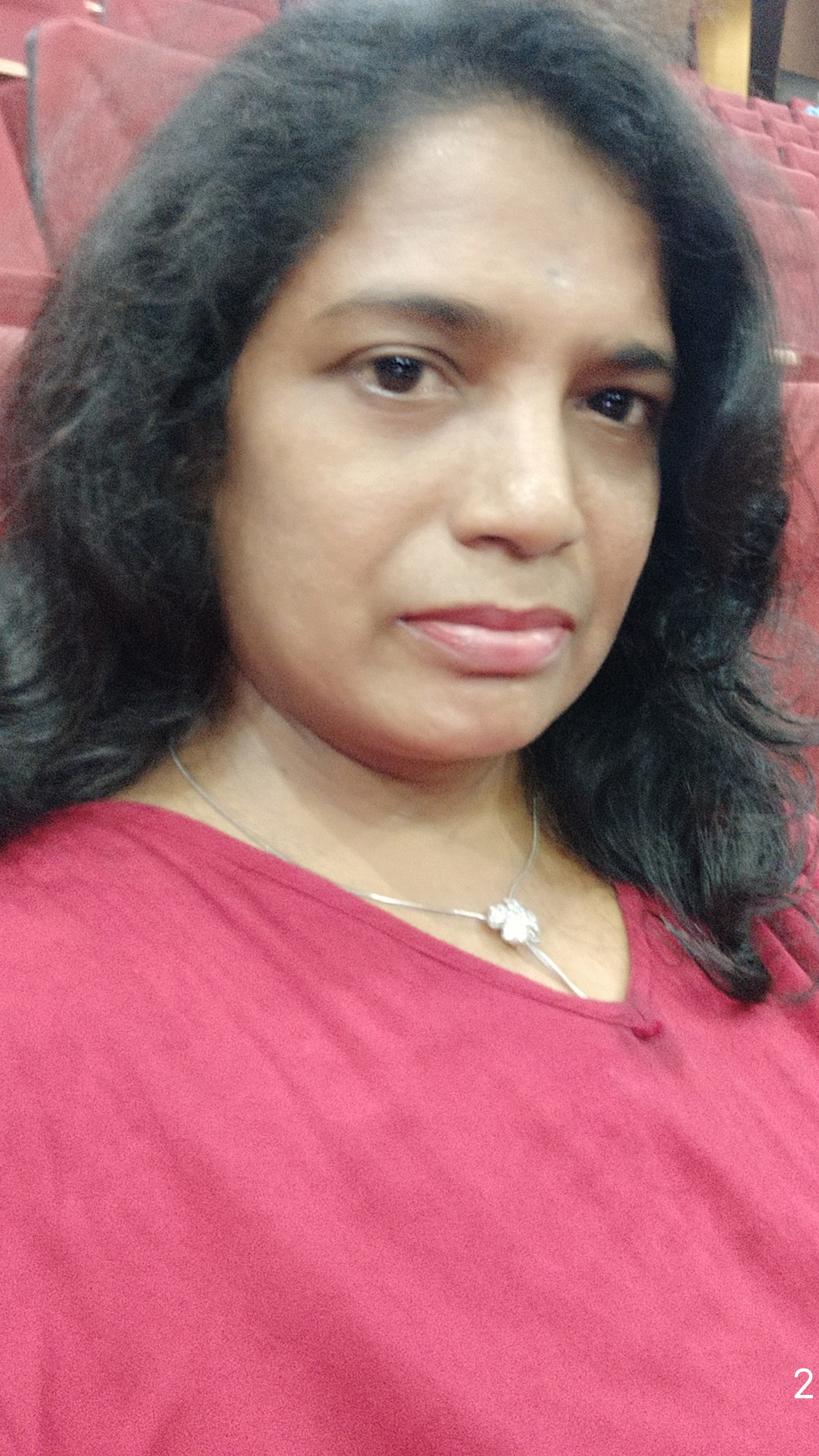 A hard-core criminal is also deemed as an innocent till the person does not find guilty. This is the motto of any law. But today Indian media have forgotten that there is a mechanism to provide justice to every person who is the resident of our country. They are making stories on one liner which could be a big, sellable and block buster story in Bollywood. But they just telecast them as the fillers and after preparing some kind of havoc they use it to acquire more TRP.
Talking about Sushant Singh Rajput case, initially media have pointed out to the depression from which Sushant was going through. Media did every program to educate people about loneliness and how to deal with it, they made programs on Doctor and psychiatrist’s advice, they said about being with friends, fighting against Corona etc., which was really commendable. But suddenly Madam Kangana came and she called for nepotism. Then whole media went to knock Salman Khan, Mahesh Bhatt, Karan Johar. But no single media carried any interview with any of the person who was alleged in this matter. And, from the past experience we have learned that, the where one bulletin of Media ends the twitter, whatsApp and Facebook universities opens their shutters. Same happened here and Twitter started flooding with non-brainy coats.
Then comes Rhea Chakraborty. This angle gave a new food for twitting brains. They did everything from making videos and mims to using bad words for the girl and her family. They started alleging Mumbai Police as they are sheltering some politician. And when Bihar police came in the scene, the Mumbai Police suddenly became villain. Everyone in the country was sympathizing Bihar Police as the commissioner was quarantined in Mumbai. Many questions were asked and the answers were given. Finally the commissioner and his team left for Bihar.
I have a question here, if this Bihar police is so active and so talented, why don’t they solve the cases in Bihar? Why still Bihar is considered as a place where a woman can’t go out not only in night but also in day light in rural places and even in the City?
Then CBI inquiry started and now every day there are new things regarding this case is coming out. And it was bad to see the throng of media person outside the Rhea’s house. And they were literally asking the constable deployed outside her house. How a constable could answer their questions? As I saw their channels were making breaking news of whatever little information they could gather from that constable. Why the media don’t have a little patience? If Rhea and her family are about to face ED inquiry, let them face and then media can ask any question. But making the breaking news of any superficial information is not journalism, I guess.
When Sandeep Singh arrived at Mumbai Airport, 2 journalists of a news channel were following him from Airport to his home and asking him the questions. And Sandeep did not said a word, but still the brave journalist were questioning him, Why? What they would have get if he would have answered as, “I will answer to the inquiring agencies.” Let CBI do their work. Being Judgmental is not appreciated.
After all these, Rhea came forward on every channel and gave her clarifications. I don’t know whether she is right or wrong, but she also has rights to put her side. And she was continuously saying that let the CBI do their work and let the fact come out. But still media and twitterates are running after her.
Same thing happened when Amir Khan met Turkestan's first lady. Everyone was alleging Amir that as he and Kiran said in past that they will leave the our country and now this is the first step to leave the country. Why? Is meeting someone a wrong thing? Whats a big deal? Do this people really want every sensitive human being not to say anything if they find wrong? Then why they are saying and bullying Amir Khan?
I personally feel that, when such things happen, particularly with celebrities, they should come forward and tell their motive and shut the alleger’s mouth. Rhea did this and regardless of the fact, because we still don’t know what happened with Sushant, Rhea came forward and put her words on everything. She did not think about the impact of her speaking in public domain. Yes, today every channel is saying how her PR was a failure. It can be like that. But initially she showed the courage. I think, as she tried to end the controversies, every celeb should come forward and put their words.
Let Media and Social Media users use their platforms for the most important issues and the enforcement agencies do their work.