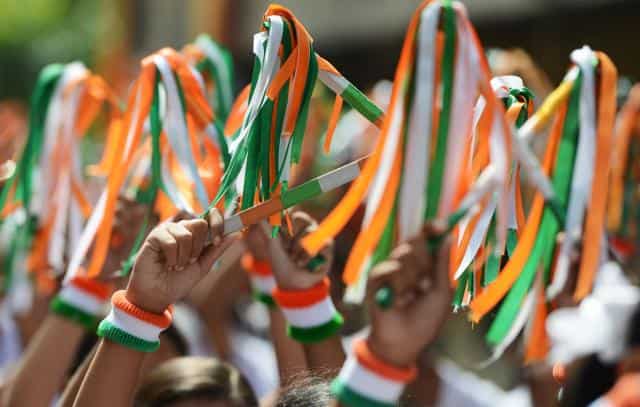 Irrfan Khan's sad demise has left everyone shocked and sad.
When you watch some old movies, you see actors and actresses who have become stars or superstars today. Irrfan, whom I have seen many times, also seemed awkward to me in the 1991 film "Ek Doctor Ki Maut'' directed by Tapan Sinha. Irrfan, who had a long, slender body at the time, did not have 'Star Value' at the time, so no other actor was remembered except Pankaj Kapoor and Shabana Azmi. After that, Irfan started crossing the horizon one by one. His Hindi and English films like Dhund, Rog, Hasil, Maqbool, Sade Saat Fere, The Namesake, Life in a Metro were released and he won two Filmfare Awards. He got the award for his role as a villain in  "Hasil" and as supporting actor for "Life in a Metro". I mean, you give him a stone, he will break that stone and make beautiful pots out of its clay. Irfan was a great artist. Irrfan Khan was one of the few actors who gave a good experience of watching movies. There are many people who strive to work in cinema. Some get the opportunity, some don't. Some become heroes while some become tough actors. So when Irrfan's new film came out, I was always excited to see what he brings on the screen. In 2009, 'Billu' came and with this, a storm broke out in my heart. Standing in front of a superstar like Shah Rukh Khan, he delivered an amazing performance. And when I watched 'Ek Doctor Ki Maut' again, I saw today's great actor playing a small role in it and my mind went blank. He had never been noticed before. He was shrouded in the shadow of the giants at that time.
This is how Sahebzada Irrfan Ali Khan went from the silver screen behind the screen of time on April 29, 2020. 52 years is not the age to go. But Irrfan like many other was a victim of cancer. In 2018, he was diagnosed with a neuroendocrine tumor. In a tweet quoting Margaret Mitchell, he wrote "Life is under no obligation to give us what we expect" informing his fans of the  illness. He said -
“The unexpected makes us grow, which is what the past few days have been about. Learning that I have been diagnosed with NeuroEndocrine Tumour as of now has admittedly been difficult, but the love and strength of those around me and that I found within me has brought me to a place of hope.”
Irrfan was originally from Rajasthan. His household used to run on his father's tire business. Raising a sister and him was very difficult for mother Saida Begum Khan and father Yasin Ali Khan. Irfan said in an interview that he wanted to watch Jurassic Park in 1994 but did not have the money to see it. But in 2015, he got the lead role in Colin Trevoro's 'Jurassic World'. Irrfan's acting was so strong that it would have been surprising if he had not been seen by Hollywood biggies. He acted in popular TV serials like Chanakya, Bharat Ek Khoj, Sara Jahan Hamara, Banegi Apni Baat and Chandrakanta. Along with the above, he worked in films like Madari, Jazba, Piku, Pansing Tomar, Talwar, Yeh Sali Zindagi, The Amazing Spy, U Hota To Kya Hota, 7 Khun Maaf, D-Day, Billu, Apna Asaman, Salaam Bombay, Deadline Sirf 24 Hours, Knock Out, A Mighty Heart, Kissa, Thank You, Crazy 4, Chamku, Wright Ya Rang, Chehra, Mumbai Meri Jaan, The Warrior, The Killer, Kasur, Crime, The Darjeeling Limited, Inferno.
He has won National Award for 'Pansing Tomar', Asian Film Award for 'Lunchbox' and Filmfare Award for 'Hindi Medium'. He was also awarded the Padma Shri in 2011. Irfan started his second innings with 'English Medium' after recovering from his illness in England. But his mother died four days ago and he began to suffer. He was admitted to Kokilaben Hospital and he passed away.