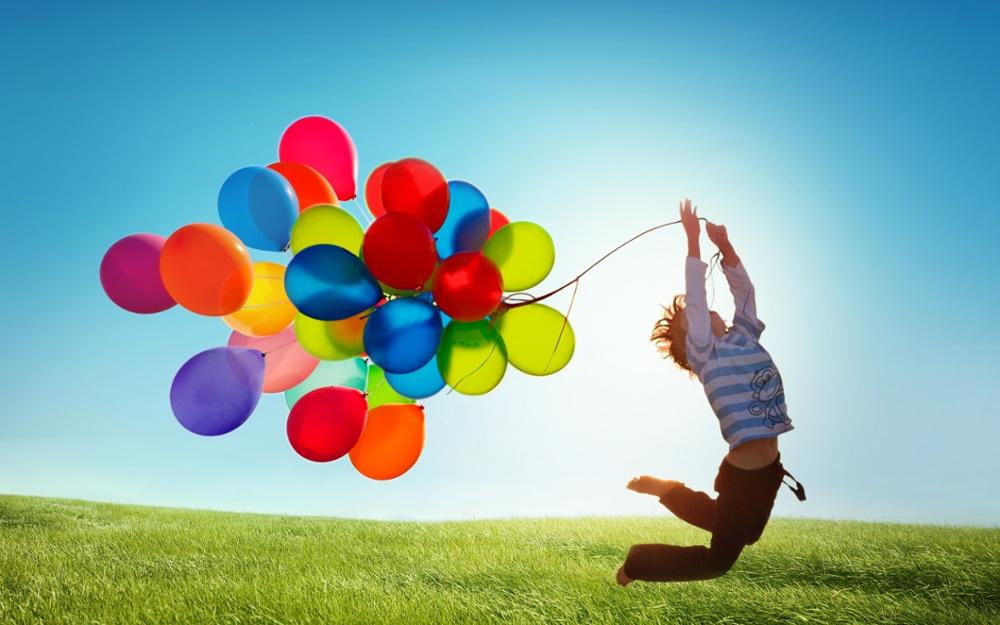 Rape cases have been increasing day by day in India as we hear or read about rape cases daily. India, globally, has been identified as one of the "countries with the lowest per capita rates of rape". Many rapes, in India, go unnoted and unreported. In 2012, Delhi faced a brutal rape case of girl now popularly known as Nirbhaya. A 23-year-old student of physiotherapy was brutally gang-raped by six persons including a minor. She was travelling on a bus with one of her male friends when those people raped her savagely and molested her friend also. They threw them on the road naked to die after molesting them mercilessly.
Nirbhaya died after the tragedy which took place on December 16, 2012. She fought with fate actively and then died after 13 days due to severe injuries internally and externally. All six of them were arrested soon after the rape case happened. In 2013, by a trial court, Akshay Thakur, Vinay Sharma, Pawan Gupta and Mukesh Singh were sentenced to Death as the 5th person named Ram Singh, was found dead in his cell in March 2013, having taken his own pathetic life. There was a minor along with them in the heinous act was released in 2015 after serving 3 years in a reform facility - the maximum term possible for a juvenile according to Indian Penal Code.
After 7 years, finally, all four of them were hanged to die In Delhi’s Tihar jail after failing in filing a lot of petitions in a bid to reduce their sentence to life imprisonment. On March 20, 2020, at 5:30 IST in the morning, they were executed. Thousands of people gathered outside the Tihar Jail in the morning to witness the hanging of the rapists and serving justice to Nirbhaya. The convicts were asked the night before the execution if they wanted to eat something special but Pawan and Akshay refused to eat. They were also asked about their last wish though they all refused. They didn’t sleep the previous night and were restless and they refused to take shower in the morning before the execution. They did not perform any prayers. At 5:30 am, the hangman pushed the lever and their bodies remained suspended for some time after which the medical examiner certified that life was extinct.
A lot of protests, marches, campaign took place after the rape of Nirbhaya. Now she is finally resting in peace 7 years after getting justice. After the execution, Nirbhaya’s mother said, "I hugged my daughter's photograph and told her we finally got justice."
India finally got the justice it deserved!